Play Box development is carried out by our partner Synkoino. This cooperative is led by artists, pedagogues and researchers of high level who have proposed research work (thesis) in the fields of art and pedagogy.

The members of this cooperative are active in the performing, visual / puppet arts, in pedagogy in schools, refugee camps and are actively involved in the Greek creative industries sector, with activities such as:

The members of this team have the experience of developing pedagogical tools based on the research carried out by these teacher-researchers and the tools developed by the great director Augusto Boal who proposed for the whole world ‘Games for actors and non-actors’ which gave birth to the famous Theatre of the Oppressed and in particular the practice of forum theater which is based on the convictions that: 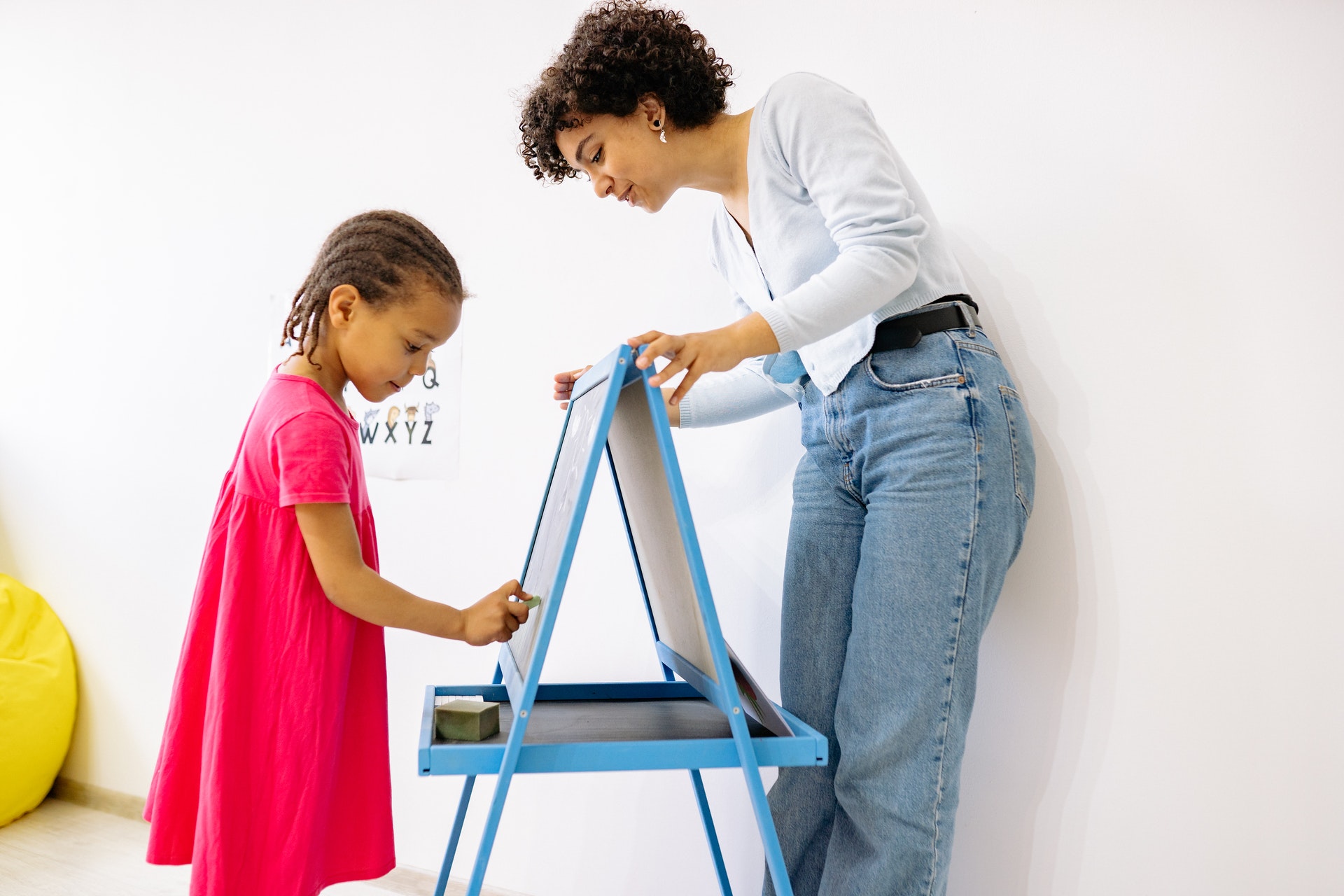 Encouraging play through creation of pairs or small groups

Planning the stages of formation of the pair or small group

Management of the problems as a group

Construction of workshop models based on the experiences and testimonies collected

The material will be a combination of narrative, pictorial, audio-visual and peer learning case studies, internet links, etc. 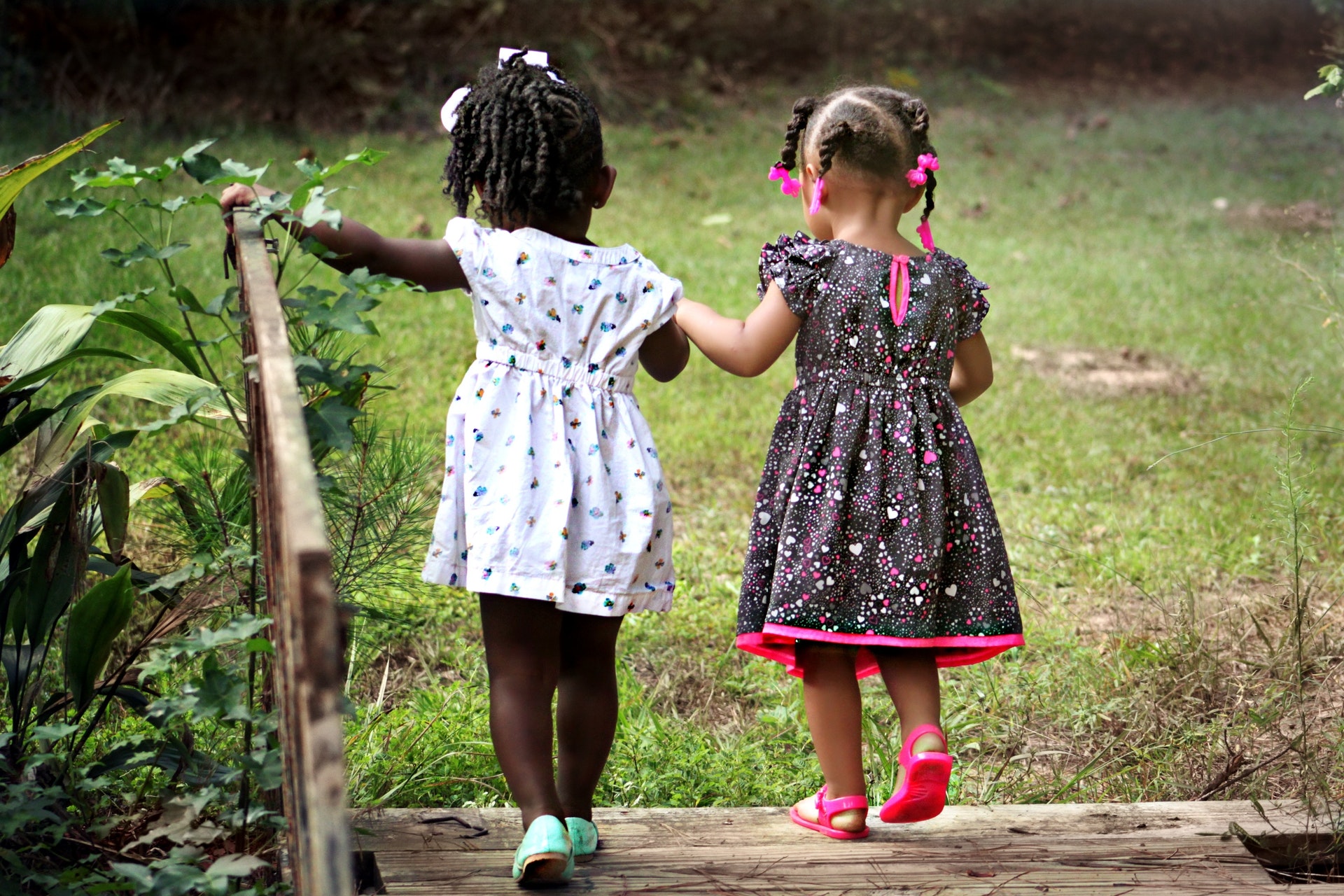 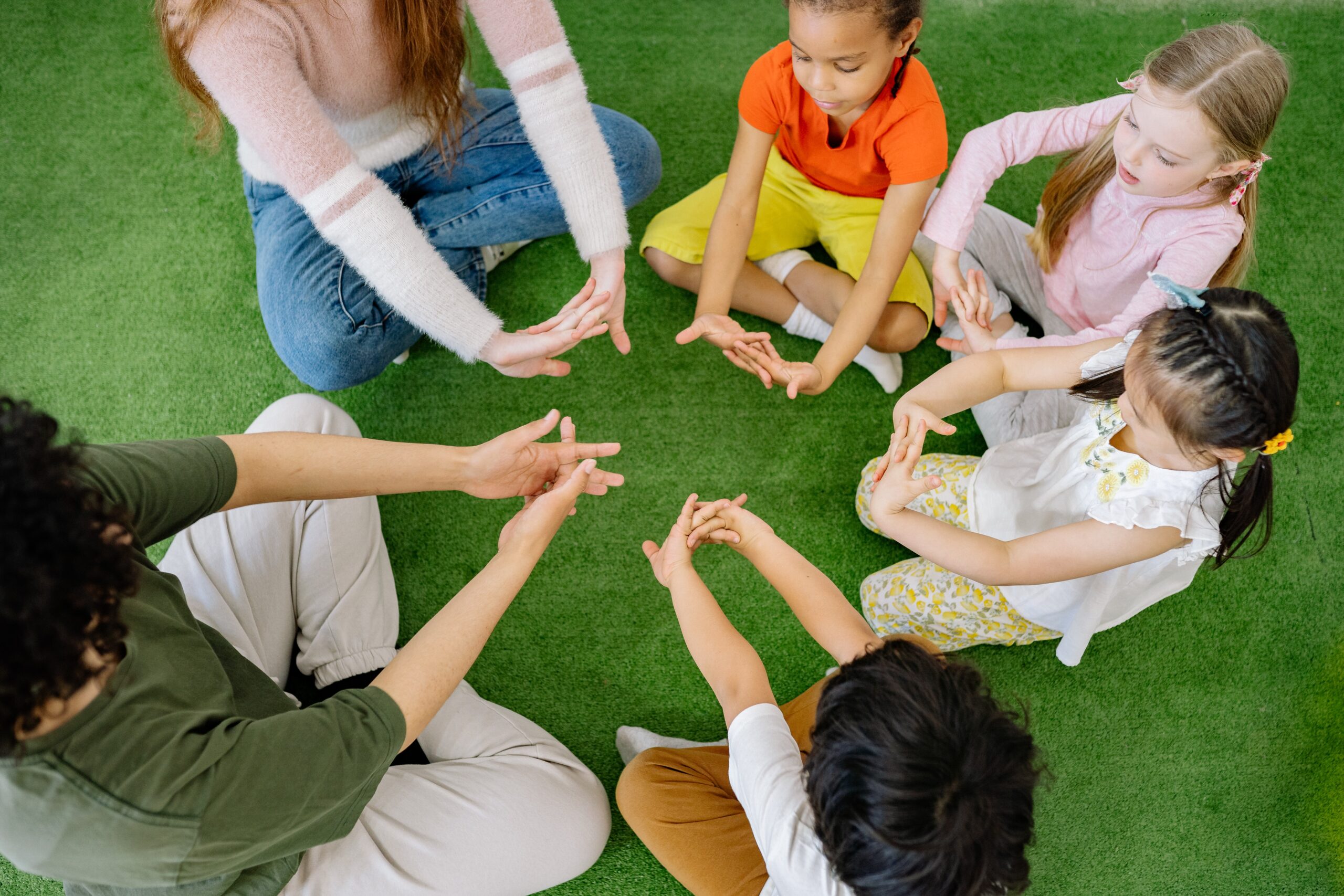 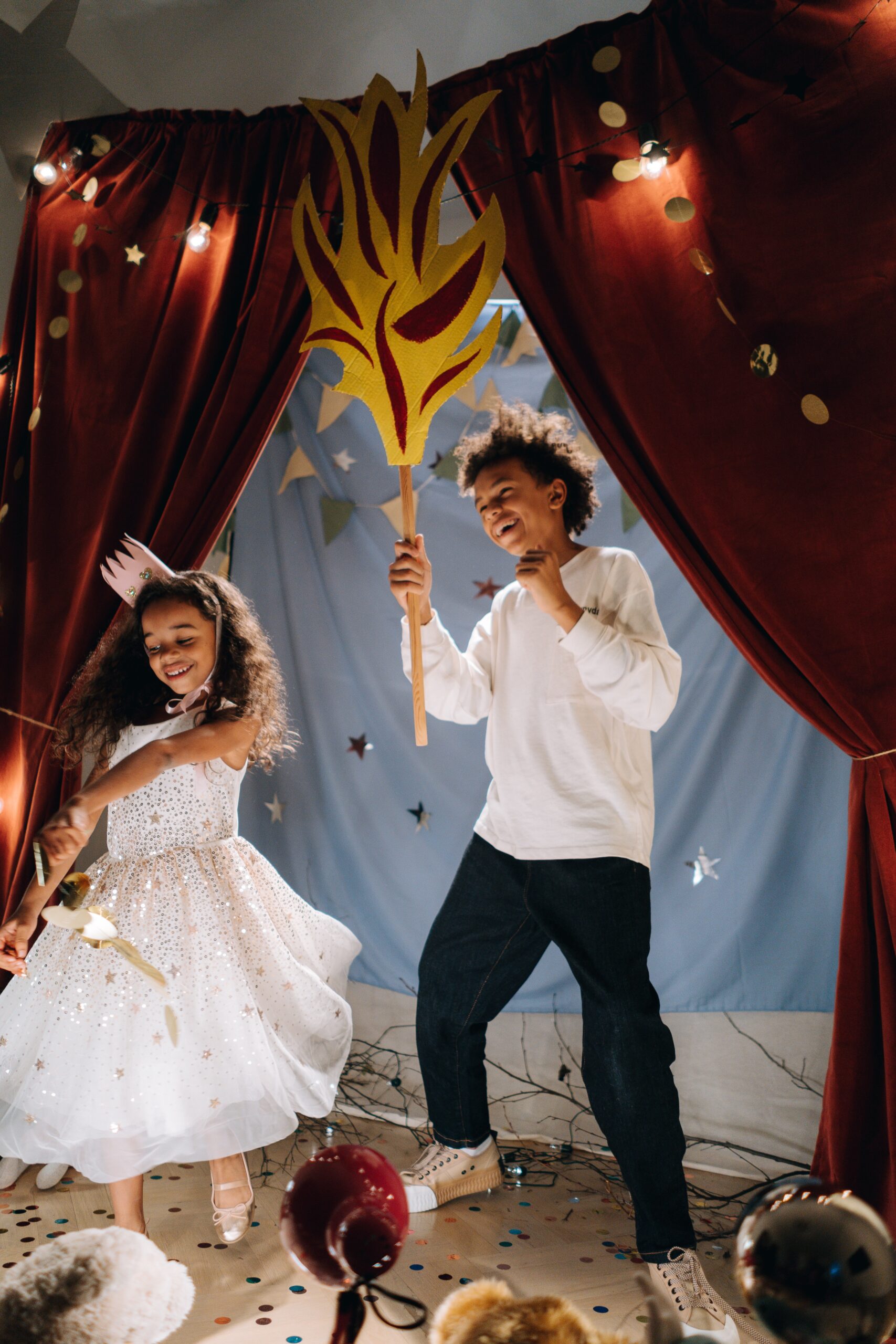 We believe in mutual recognition and respect for different cultural codes

We promote an anti-racist multicultural education based on Banks’ “social action approach”, which respects cultural diversity, builds on students’ unique culture, language and experiences and enables students to acquire the information, skills and values needed to challenge inequality within their communities 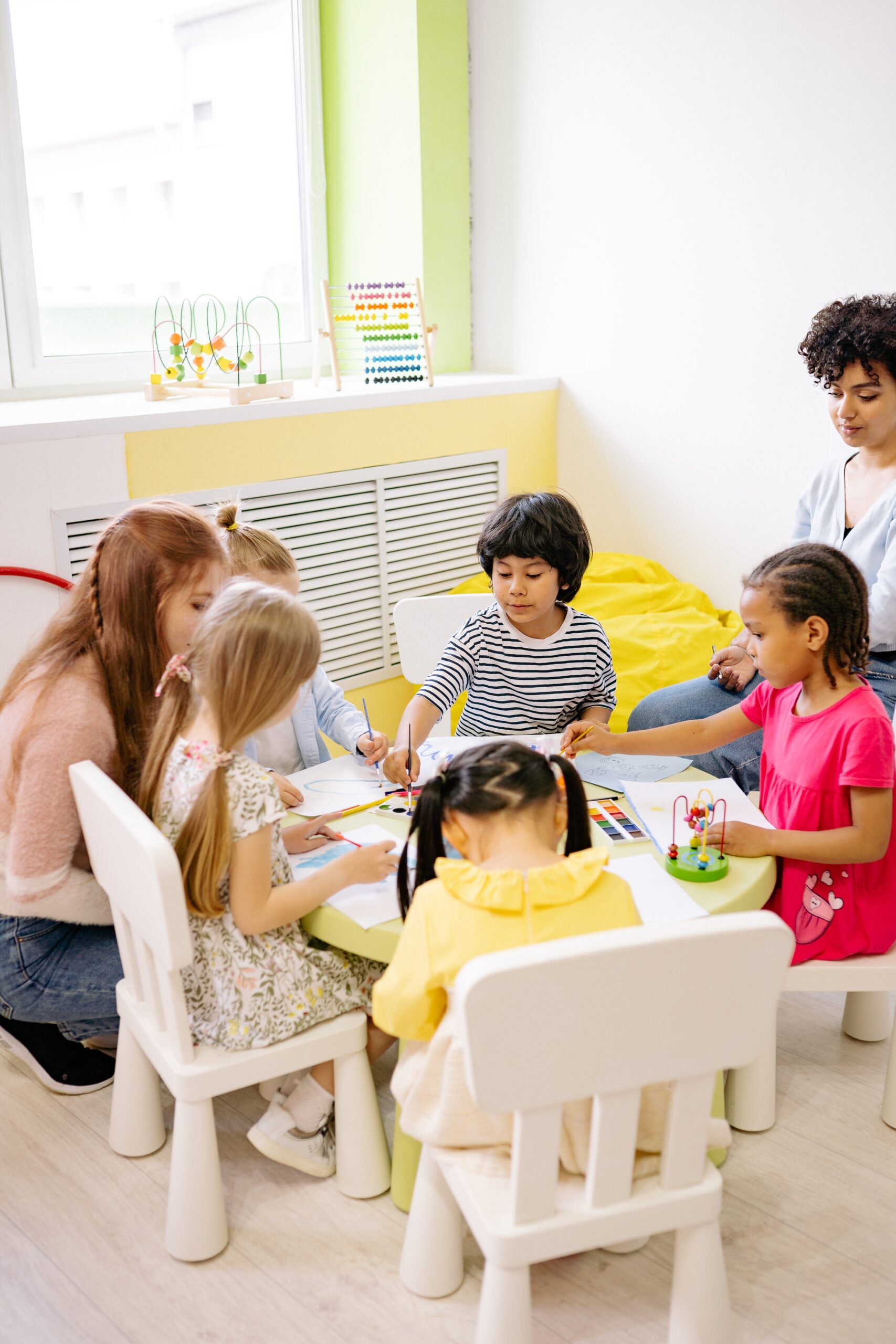 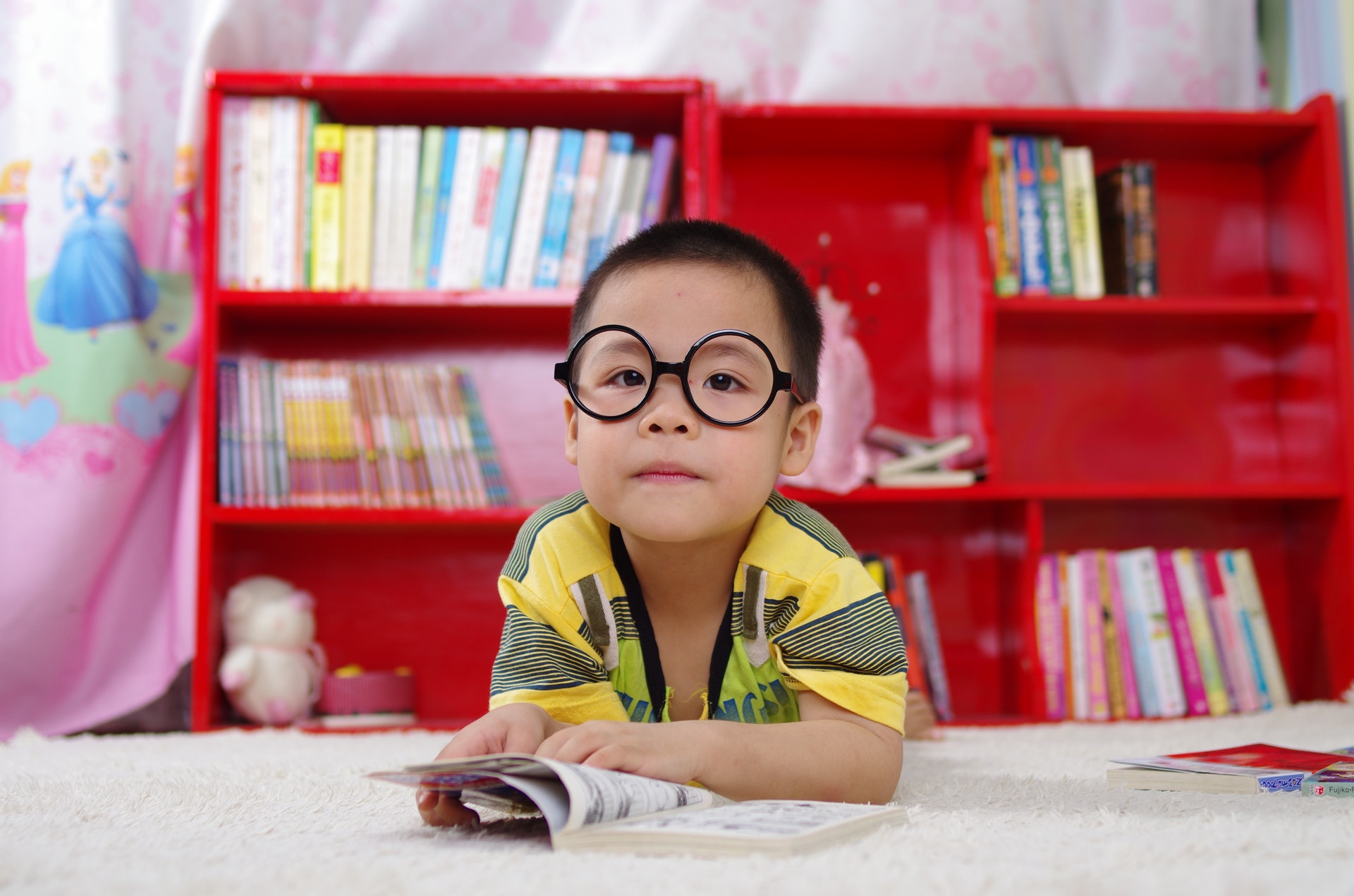 We promote heritage education as a teaching process that allows people to discuss and learn about their heritage. Recognition of, respect for and enhancement of tangible and intangible cultural heritage through educational projects, constitutes an important means in order to promote social integration and empowerment of minorities, intercultural dialogue and multilingual education

We promote education through the arts, more specifically through drama and theatre, through play, based on personal and group experience 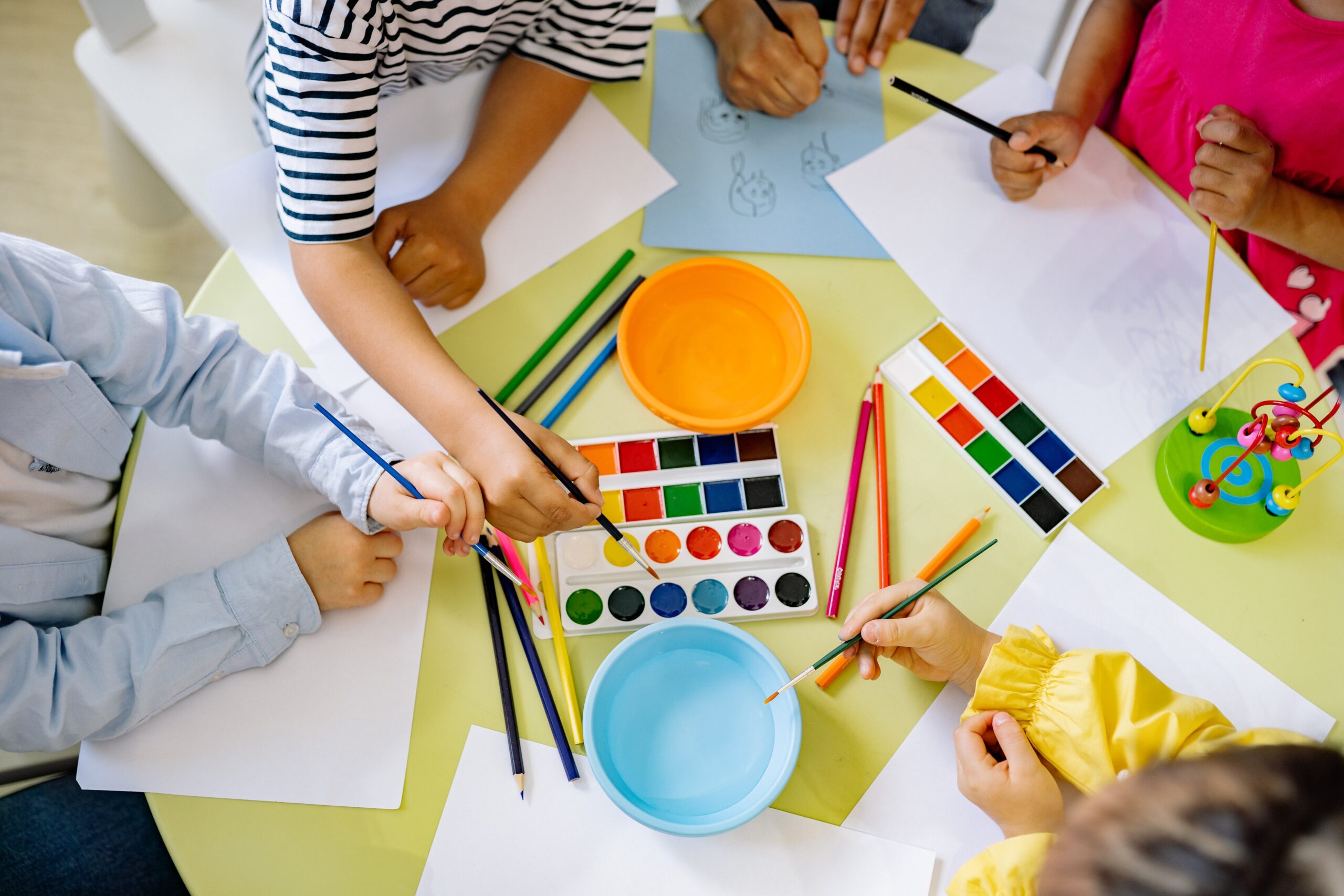 We’re not letting the language be a barrier for children to feel included. We are showing ways to communicate through music, food, writing and play and allowing children to showcase their own culture and who they are.

This programme has been funded with support from the European Commission. The author is solely responsible for this publication (communication) and the Commission accepts no responsibility for any use that may be made of the information contained therein 2020-1-FR01-KA201-080428.
Translate »